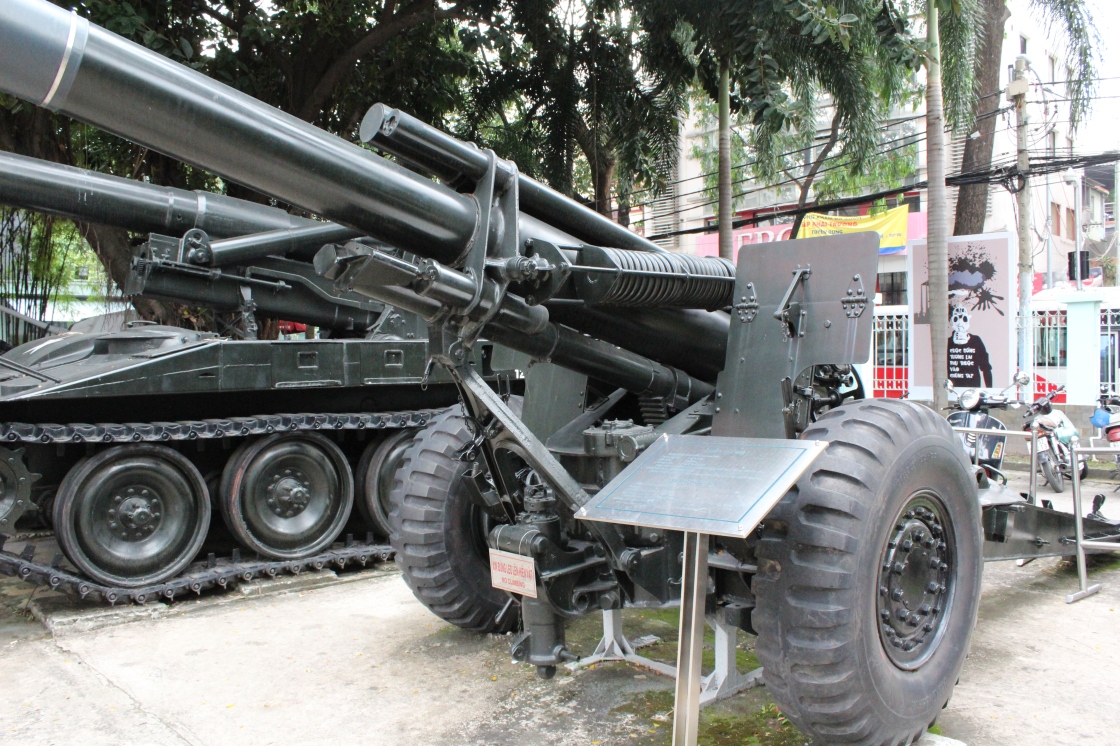 It was around 1:00p when we began our Vietnam journey. We left San Diego in a rental car and headed up to Los Angeles to catch our flight leaving out of Tom Bradley International Airport, and by we I mean my boyfriend, two of our dearest friends (also a couple), and myself. We knew traffic was going to take us a bit so we left early and decided to grab a couple of cocktails at the True Food Kitchen in El Segundo, just minutes from LAX.

After our cocktails we shopped around a bit in the shopping center and then went to return the rental car at Hertz. We got a one way rental from Costco for $55. Pretty good deal once we split it between the four of us. Had we taken the train the total would have been $45 a person, one-way; definitely not a good deal.

If you’re not familiar with LAX, the Tom Bradley international terminal is one of my favorite terminals out there. The terminal features shopping, dining, a caviar & champagne bar (which is freaking fabulous), and multiple charging & sleep stations making it easy to refuel before a flight.

Our first flight leaving LAX took off at 10:20p for a 15 hrs and 10 min flight to Guangzhou, China where we had a 2 hour layover. We then boarded another 3 hour flight to Ho Chi Minh City, Vietnam. After nearly 22 hours of total travel time, we arrived in HCMC at roughly 11:30a. Before we continue let me say this, if you’re traveling abroad, try and schedule your landing time for sometime in the late evening. What that does is allow you to arrive in your destination, go to bed straight after traveling, and awake refreshed and on their time-zone. Trust me, even if it’s a little more expensive, book so you land at night.

We booked our first hotel in District 1 of HCMC, called Sunrise Central Hotel. This was the only hotel room that we shared as couples which ended up saving us a bit of money to start the trip. This hotel was pretty standard but they offered a nice complementary buffet breakfast which was a nice perk. It was also conveniently located to the local museums, night market, bars & dining.

We ended up finding this food market called Ben Thanh Food Market and were able to find some amazing food from various stalls. They offered traditional Vietnamese, japanese, craft beers, bahn mi sandwiches, dim sum, and various other treats. It was open late so it was a great option for us as we adjusted to the time & temperature changes. One of my favorite things that we got there was the soft shell crab bao bun. It was gigantic, delicious, and made you want another one. 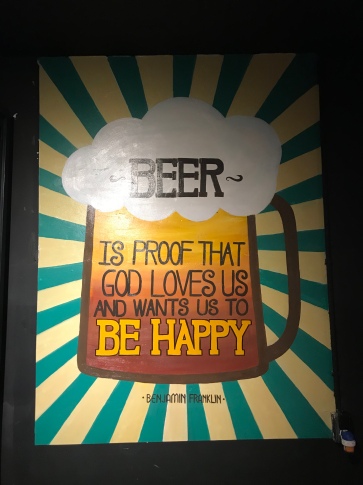 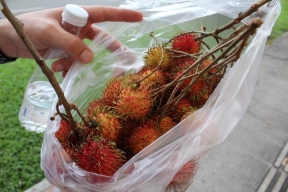 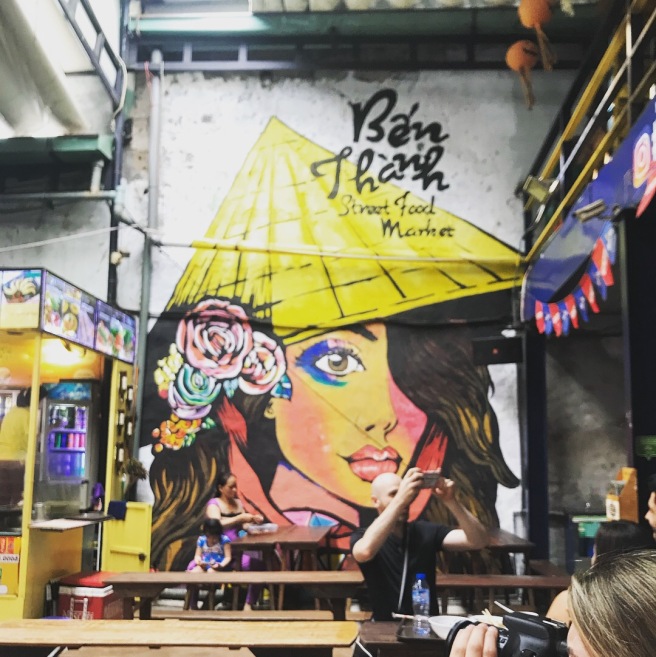 The Ben Thanh Market took up about 1/4 Mile X 1/4 Mile Square and featured all sorts of wares from dresses, shoes, fresh fish & fruit, and gadgets. It was easy to get lost in the stalls. We were also fortunate enough to get some recommendations from a local on which rooftop bars were worth visiting. After narrowing it down, we decided to visit the BiteXCO Financial Building and their 51st floor Helibar.

After we gained our bearings and were beginning to acclimate to the city, we began exploring further from our hotel… 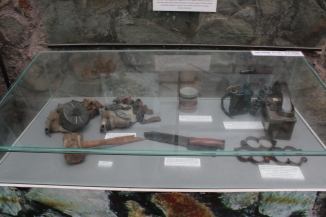 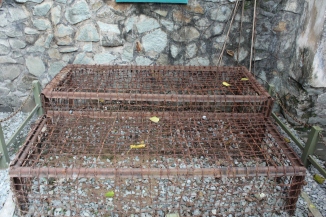 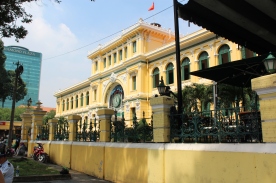