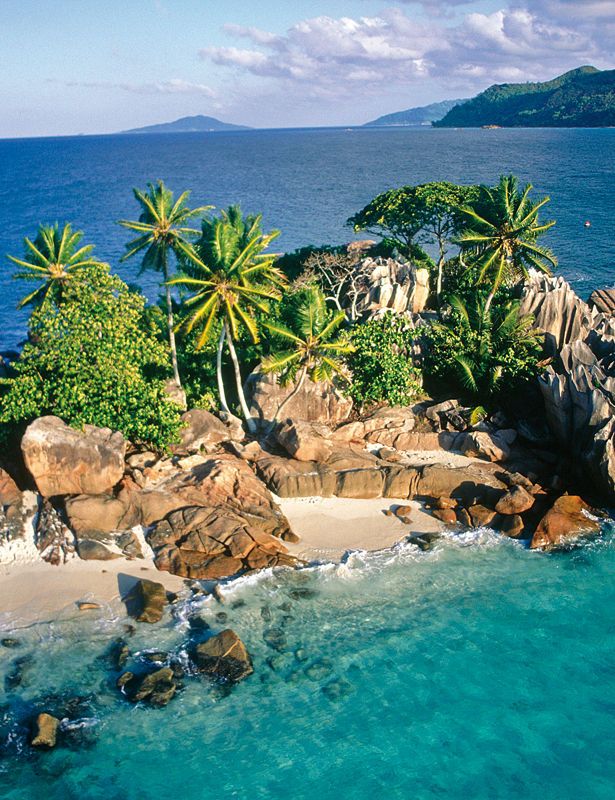 Alright, so I’m not currently traveling at the moment and with it being finals week for us college students its hard for me to even get out and about in San Diego to do another locals post. That being said, I’ve decided to do this fun little post to get you thinking and encourage you to do one of your own.

If I found myself stuck on a deserted island I would bring a tactical knife, a hammock, and a magnifying glass.

Why these items? Well, the tactical knife is obvious. I would use it for protection from and to hunt whatever I found on the island. I would bring specifically a tactical knife because they often perform more duties than just being a sharp knife; some of them have compartments inside the handle that often contain small first-aid kits and various other useful tools.

I would bring a hammock because it would give me a way to get off the island floor and suspend myself in the tree canopy. I would bring a camping hammock, not a white woven one like you’re probably imagining right now. This would also give me a chance to use the hammock as a roof in the case of rainfall as it is made from tarp material, and also protection from winds.

I would bring a magnifying glass instead of flint because I know for a fact that I can make a fire with a magnifying glass, and every time I’ve tried to use flint I’ve either broken it or been unsuccessful. I wouldn’t bring a lighter because they don’t work in winds, they run out of fluid, and don’t work after getting wet. If you’re stranded on an island you’re probably going to do a lot of getting wet.

Once I found myself on this island, the first thing I would do is find fresh water. You can’t survive without drinking water. After that I would start a fire and keep it going. Once I got a fire going I would work on a shelter; something that would keep me warm and dry from the elements, whatever they may be. After establishing a base, I would set out and search for food and a way of signaling planes and ships from afar.

If you were stranded on a deserted island what would you bring? What steps would you take to survive? Cheers bloggers :]

My dearest, sweetest, Sam. It’s been one week. One week without your adorable little face, your pitter patter across the floor, your protective whoofs, and unconditional love.
Reception photos are in!
First time camping in snow & it was as beautiful as it was cold 🏕🌨
Happy Earth Day! 🌏
Our wedding celebration couldn’t have been anymore incredible 🥳
Celebrating two weeks of being married 🍾🥂👰🏻‍♀️❤️🤵🏻
Loading Comments...
%d bloggers like this: