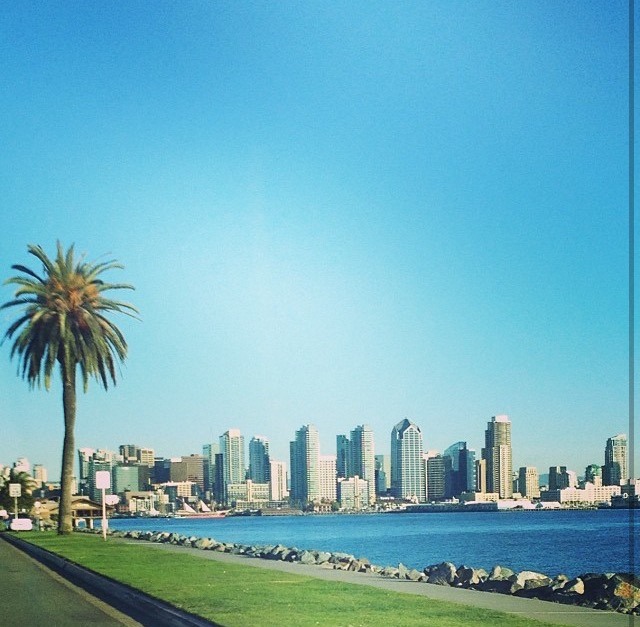 From pristine beaches to the snow-capped mountains San Diego has more to offer than any city that I’ve visited, and as of 2014, San Diego has been named Craft Beer Capital of the World. I figured that if I’m going to write a travel blog, I might as well start with the place that I call home, San Diego, CA.

San Diego is a mega tourist capital. “San Diego hosts more than 33 million visitors each year, and is a top U.S. travel destination,” (sandiego.org). This city roars during the summer months. I’ve lived here for five years now (I’m from Scottsdale, AZ originally) and every year the beach and nature park areas are packed with tourists. Want to hit the beach? Pacific Beach (a young college area) is by far one of the most popular attractions as well as Mission Beach, which lays about 2 blocks south of Pacific Beach. Mission Beach, with an amusement park called “Belmont Park”, features a roller coaster, merry-go-round, wave park, bumper car rink, and more.  San Diego isn’t just all about the beaches. If you’re looking for a place to get dressed up and hit the town then look no further than San Diego’s historic downtown, The Gaslamp (named so because of the gas-lamp like lights that line the streets). The Gaslamp features an endless array of specialty restaurants, bars, and nightclubs all packed within a 3 square mile radius making walking-around easy and enjoyable. The Gaslamp also features a quaint little area known as Seaport Village which has an abundance of shops and little restaurants to eat in which is perfect for a lazy summer day strolling around San Diego.

There are so many hidden treasures here and something different to do every day of the week. Whether you want to surf, rock climb, hike, mountain bike, snowboard, skydive, horseback ride, visit museums, shop, or go clubbing, San Diego has something to offer to everyone. No wonder its one of America’s most desirable cities.

If you’re planning a trip to San Diego, February and March are great months if you want to avoid the crowds but still have amazing weather. It can be chilly when the sun goes down at night but the days are usually mid 70s around this time. May through September are high season for San Diego, like most other coastal towns. The weather is considerably warmer around this time and the crowds and traffic can be down right horrible. However, no matter when you choose to visit San Diego, you’ll be pleased with the beautiful beaches, mountains, and everything else San Diego has to offer.

Our wedding celebration couldn’t have been anymore incredible 🥳
Celebrating two weeks of being married 🍾🥂👰🏻‍♀️❤️🤵🏻
Ceremony sneak peak! 😍
My favorites 🥰
Happily ever after 👰🏻‍♀️❤️🤵🏻🥂
Officially Mr. & Mrs. Thomas 👰🏻‍♀️❤️🤵🏻
<span>%d</span> bloggers like this: